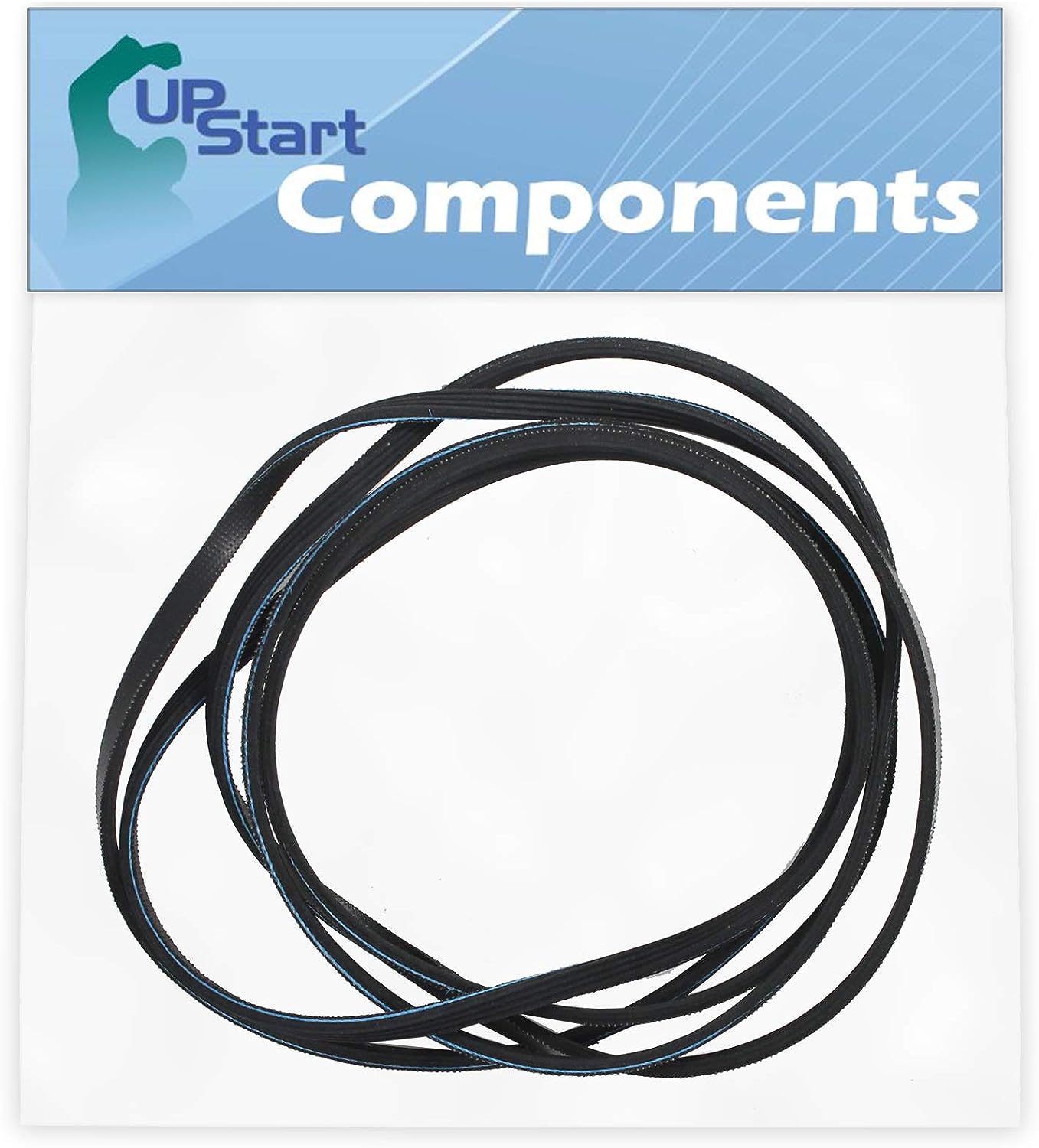 Please note: This is an UpStart Components Brand replacement part, NOT an OEM product. All mentions of brand names or model descriptions are made strictly to illustrate compatibility. All brand names and logos are registered trademarks of their respective owners. This product is not affiliated with any brands and is not covered under any warranties offered by the original manufacturers. Any warranties for this product are offered solely by UpStart Components.